I. Closer - Immersive Video Chat & Party App
Haven’t you ever wanted to feel more connection while talking through video?

In our app you can meet with your friends or partners, and interact close to each other in a fun creative way:

For whom this app: 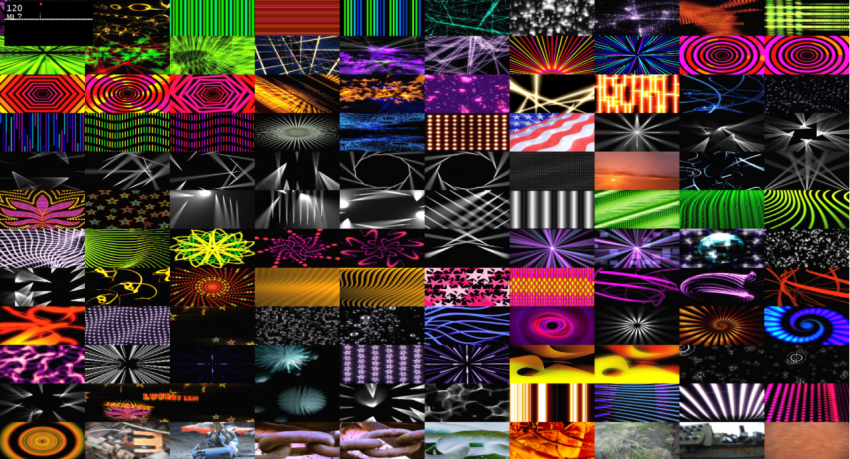 I. The Complex Mixed Reality Playscape

Taking part in making of interactive playscape where people can jointly explore and interact with a mixed reality environment.

Was shown on several digital media festivals in Norway, China and Russia in 2016-2017 period